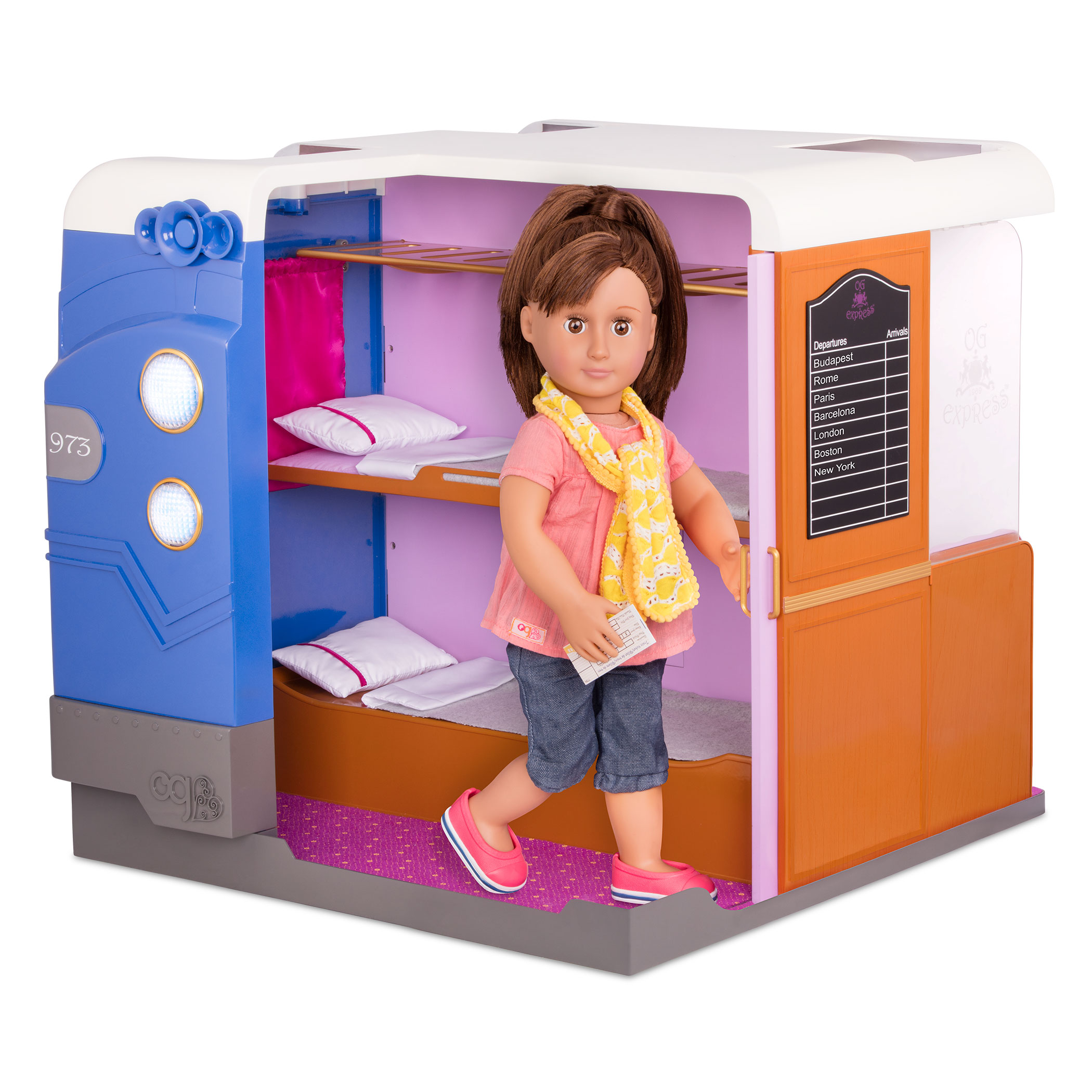 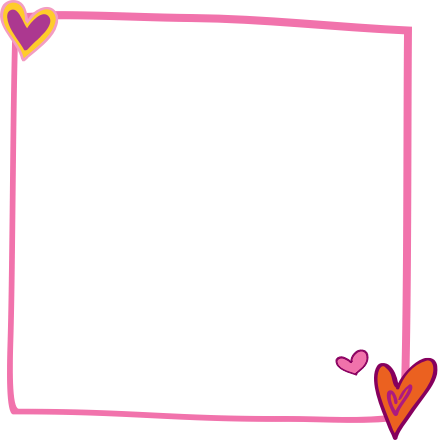 Reese has almost reached her destination; she’s had lots of conversations with many interesting passengers aboard the OG Express and she’s documented all of it in her travel journal. Let’s see what Reese has learned along the way!

Riding aboard a train is really fun! It’s different than taking a car or flying inside an airplane. There’s lots of room to move, and they even have bunk beds for overnight trips! Plus, I get to see the colorful leaves, beautiful scenery, and have conversations with lots of different passengers. That doesn’t happen often with public transportation. I’ve been on a train before (three times to be exact), back when I traveled through Europe to write about places like London, Barcelona, Paris, and Italy, but it’s my first time taking one here in America.

The people are really friendly! I was only onboard for a couple of minutes before I had an interesting chat with Millie; she’s the OG Express train attendant that’s responsible for keeping everyone safe. Staying on track (hehe), she told me a story about how the first train was in a race with a horse and lost! That horse must’ve had a name like Starlight or Massimo (that means “the greatest” or “maximum” in Italian) to be that fast.

I also made friends with the passengers next to me. A young girl named Maize that was just about my age was going back home with her mom for Thanksgiving too. They told me that before they make their cranberry sauce, they check if the cranberries are ripe by bouncing one! “Ripe cranberries are supposed to bounce,” her mom said. I’m going to try that the second I arrive! They also shared some of their traditions; like watching the Thanksgiving Day Parade, naming one thing that they were thankful for this year, and pulling the wishbone. I usually pull the shorter end, so I hope Maize’s wish comes true!

After I grabbed my backpack, I heard a man humming the Jingle Bells song and he told me that it was really created for Thanksgiving! I might have to look that one up, though. I think he’s just getting ready for the holidays. I can already see it starting to snow outside…

Lots of big new words can be learned when we talk to the people around us. Here are a few that Reese used when describing her adventure:

Documented: writing down an experience, or something that has happened

Scenery: the appearance of a natural place.

Conversations: talking with another person or people; sharing ideas.

Massimo: a name that means “maximum” or “the greatest” in Italian

Traditions: activities passed on from generation to generation